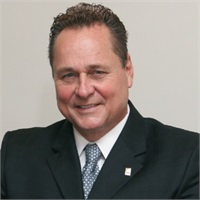 In December of 2003 Ken added Ken Boldt Financial Group, Inc., which today is now the operation that has a relationship with LPL Financial. Ken currently has 34 years in the financial services business. He is an Investment Advisor Representative and Registered Representative holding a series 7, 66 and 24 license through LPL Financial. He provides financial services for clients in multiple states including Ohio, Florida, South Carolina, Indiana, New Mexico and Texas. Ken also is licensed in Life and Health.

Ken has been married to his wife Michele for 23 years and they have five children. He resides in Green, Ohio and attends New Pointe Community Church in Canton, Ohio. Ken has been on mission trips to Haiti and Dominican Republic.